How to Use The App


This is to proudly announce that the IVF center at SGRH swept 4 awards at the National Fertility awards by Economic Times on 4th of October. First, the IVF center was awarded as the second best integrated IVF team in India. Second, Dr. Gaurav Majumdar was awarded the coveted prize of the Best Embryologist in the country. Third, Dr. Abha Majumdar was awarded the ICON of IVF in North India; and then the most coveted one for her as the best IVF clinician in India, 2019. 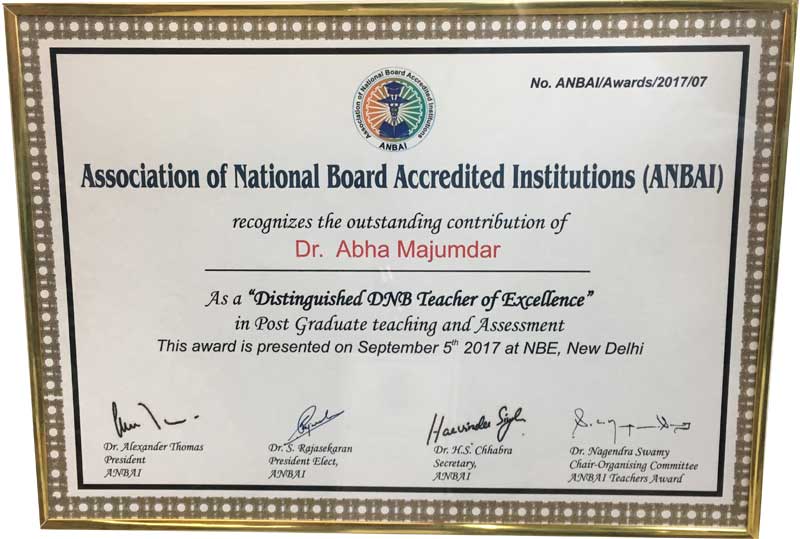 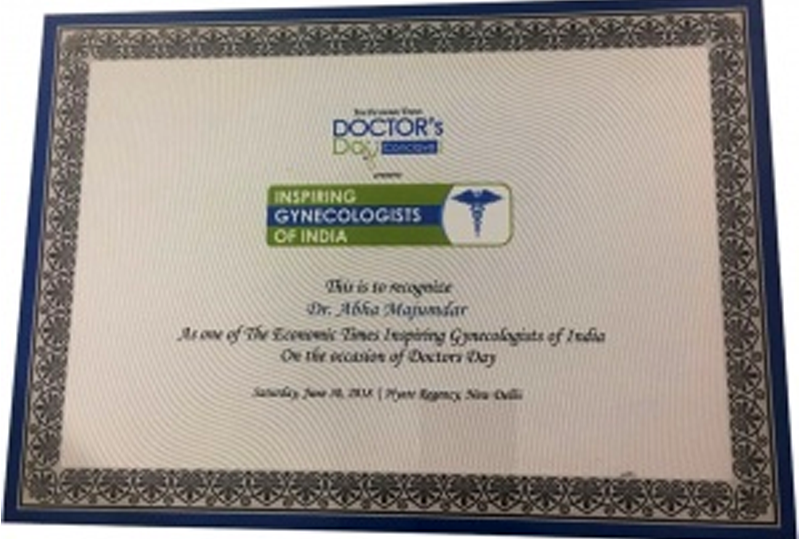 Honours & Merits during Graduation and Post Graduation
Certificate of Honours in 9 Subjects: Anatomy, physiology, pathology, pharmacology, forensic medicine, surgery, medicine, ophthalmology and obstetrics & gynaecology (Out of a Total of 10 subjects) 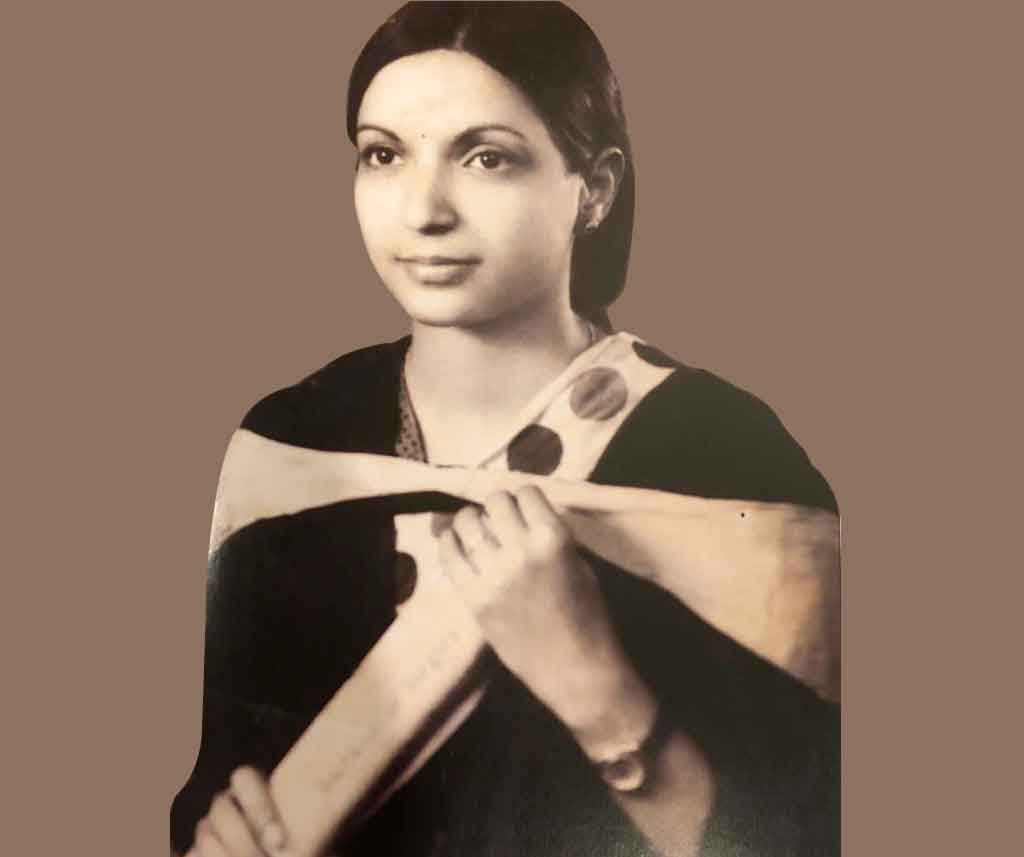 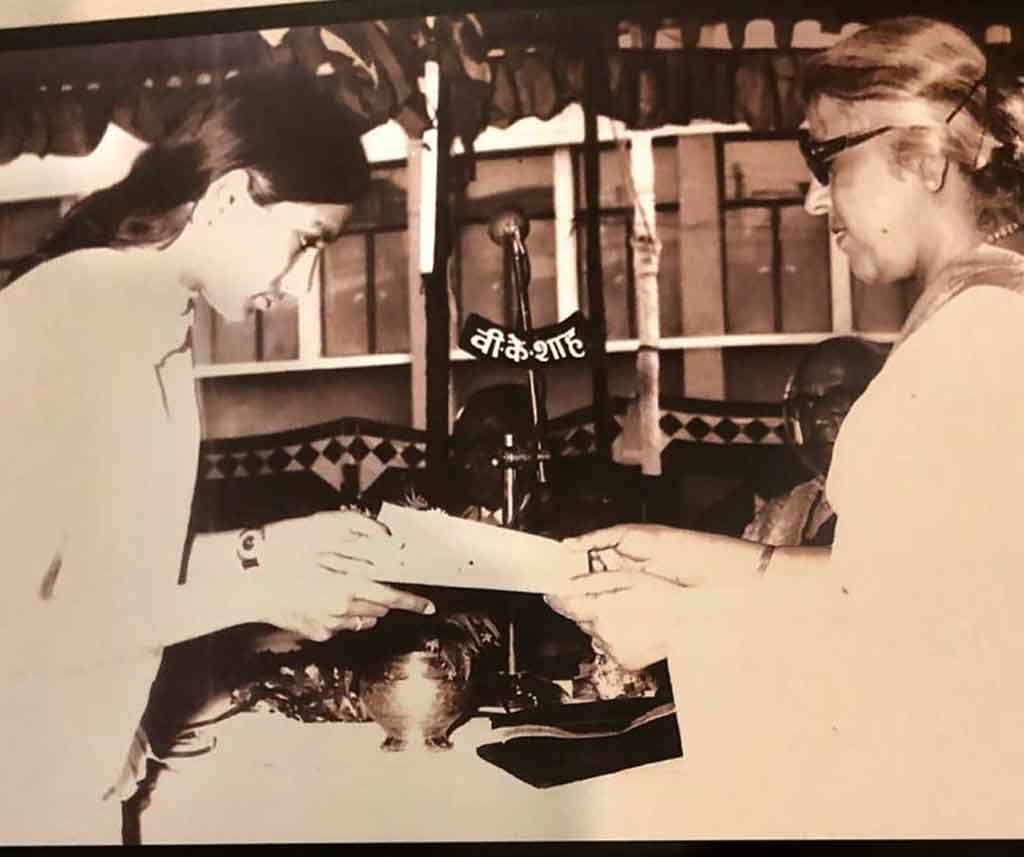 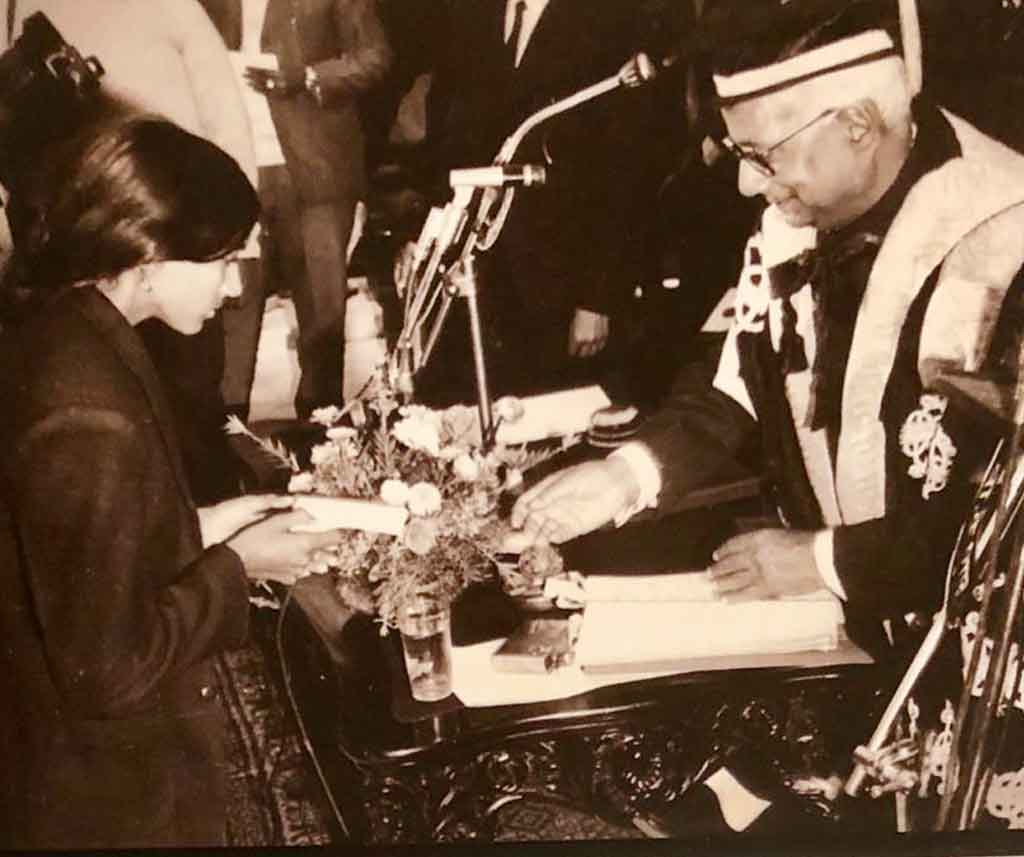 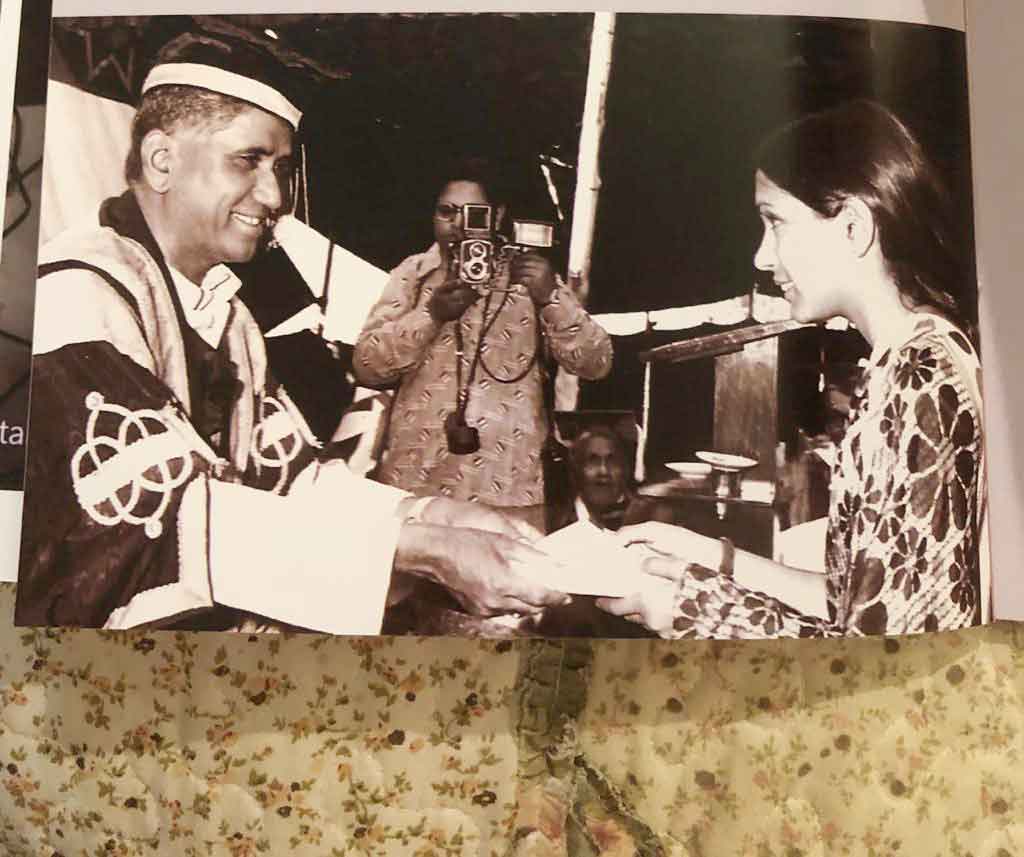 Awarded by Chef Sanjeev Kapoor for winning cooking contest in ‘Nutrition for pregnant and lactating women – in a workshop on ‘From Knowledge to Plate’ and a lecture on “Role of Nutrition in Healthy Pregnancy and Prevention of IUGR” at Mumbai on 18th August 2018.


www.drabhamajumdar.com
Prenatal sex determination & sex selection is illegal in India and not done here. It is a punishable offense